a Native American rights activist, and a leader in the American Indian Movement 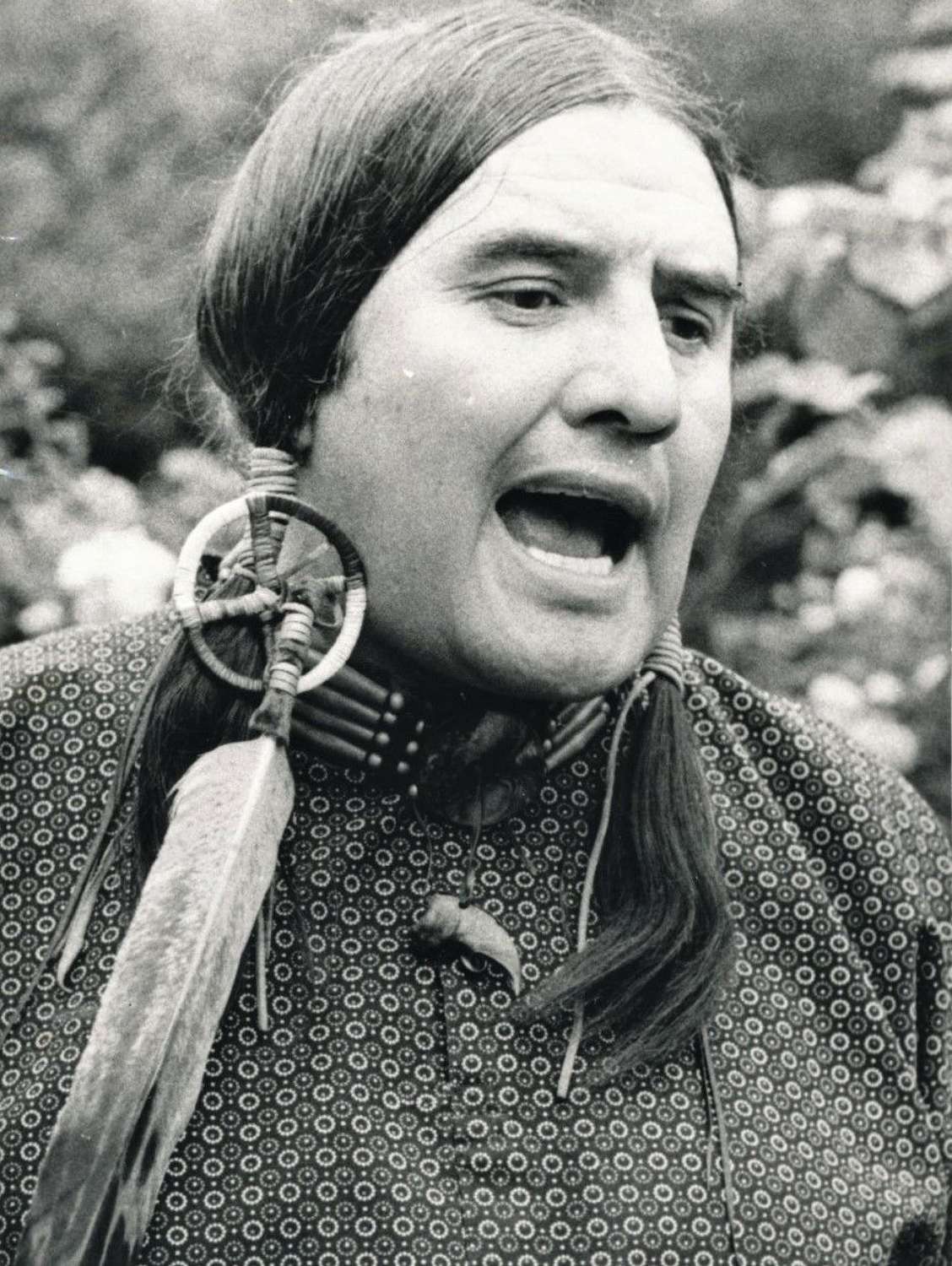 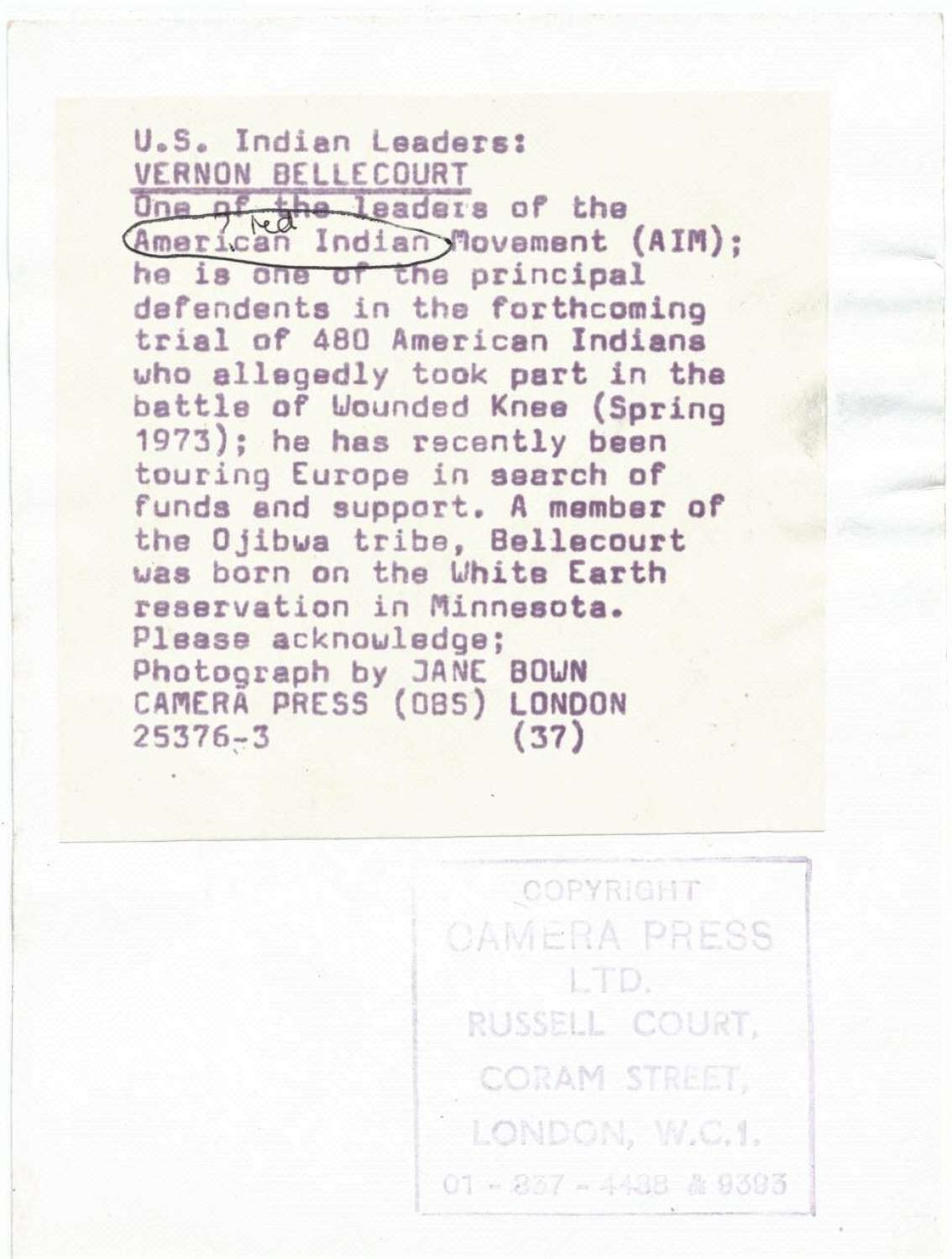