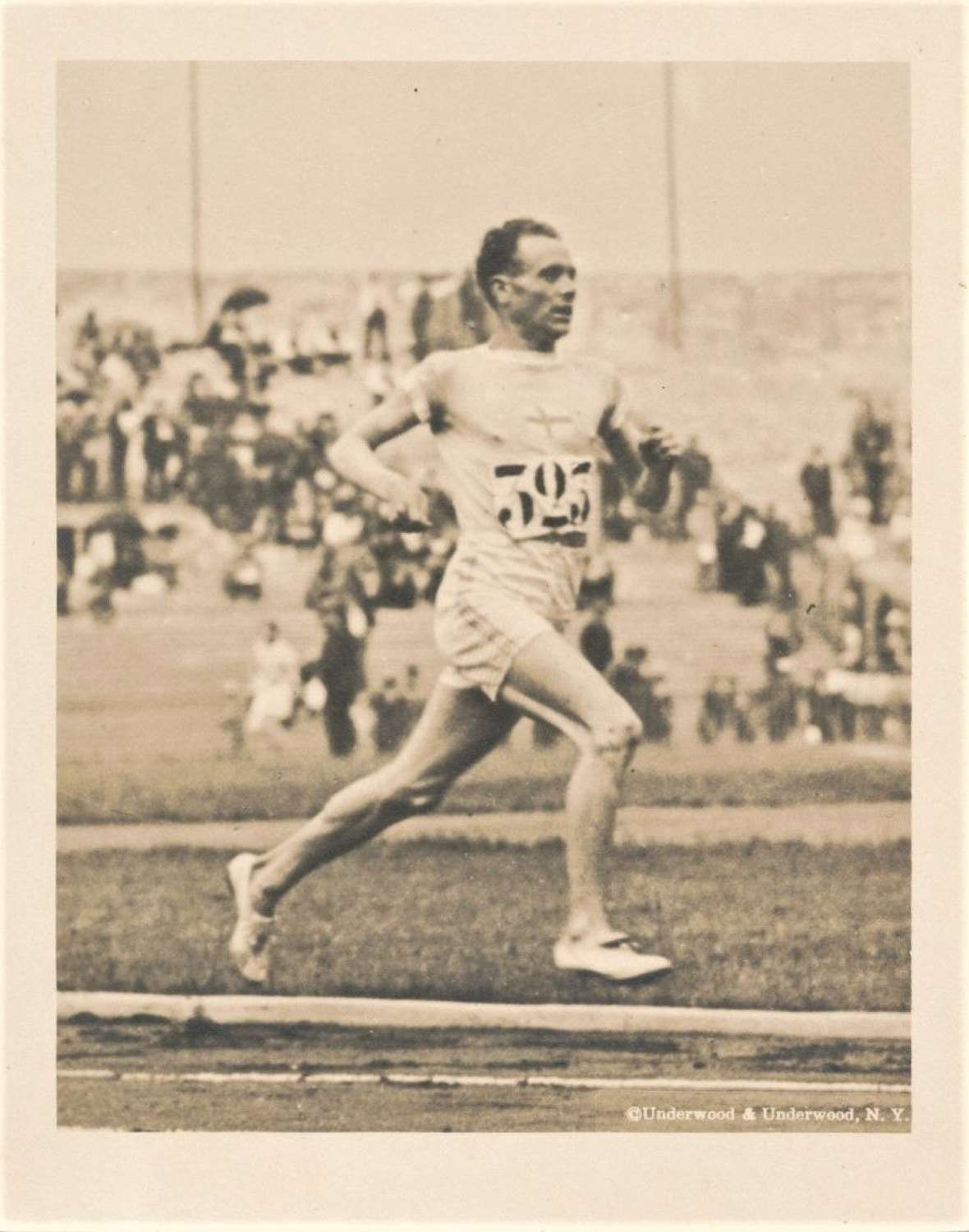 Paavo Nurmi was part of a golden generation of Finnish runners, known as the “Flying Finns”, who dominated the Olympics in the 1920s.

he set Olympic records in both and won a further three gold medals in Paris.

Please fill in the information below